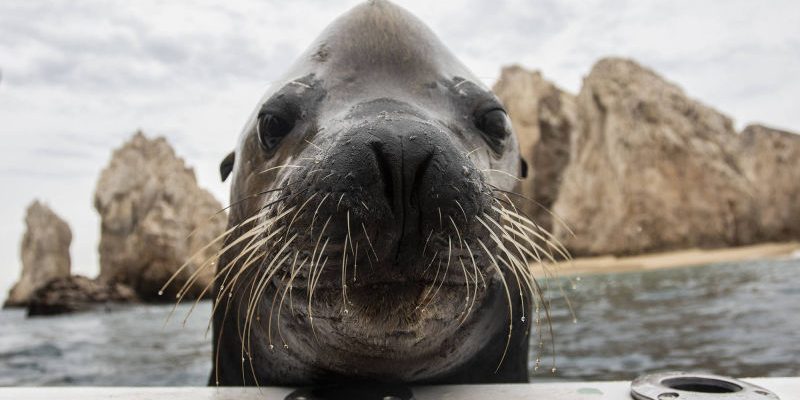 You might have heard of Pancho, the sea lion that wanders around every boat that sails the Sea of Cortez. If you are among the lucky ones who have seen him, you know he is quite a character and an icon of Los Cabos.

Fun and charismatic, this pinniped’s favorite pastime is hopping onto the transoms of boats all over the region, wooing fishermen and boaters into tossing him some fish.

Pancho has made a name for himself, especially after snapping a Dorado catch from a fisherman right before it was to be weighed during a fishing tournament –and it was video-recorded! Now, that video has gone viral with over 5.8 million views!

This lovely animal has deservedly earned the attention and respect of locals and visitors alike, granting him the honor to have his own statue right at the Cabo San Lucas Marina!

If you have pictures hanging around with Pancho, please share them using the hashtag: #SolmarVacationExperience We’d love to see them! 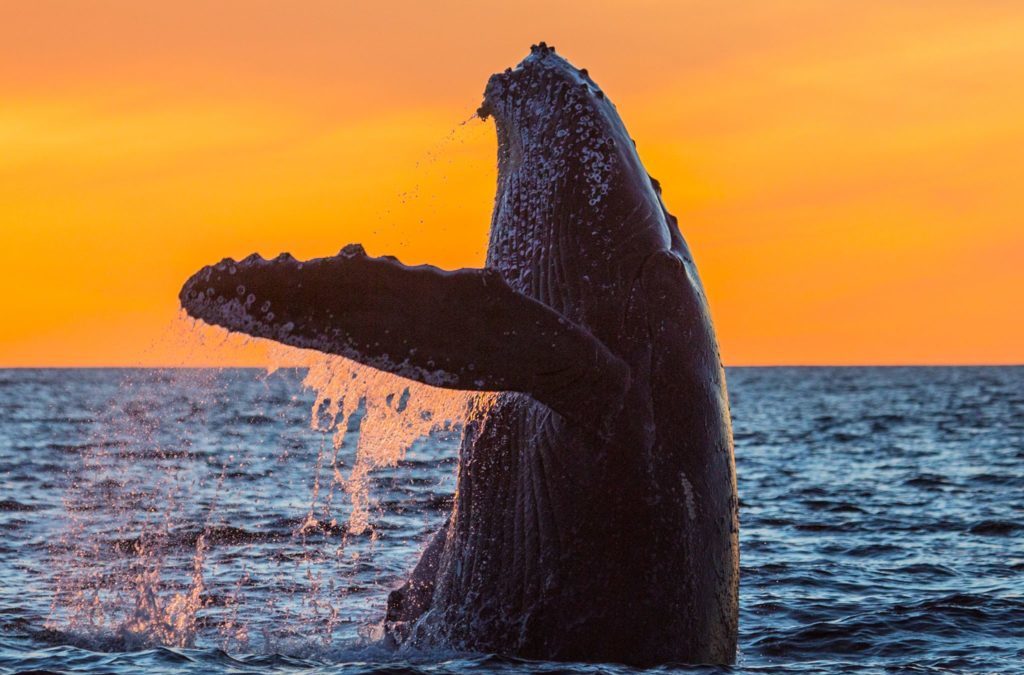 A memorable encounter with whales in Cabo! 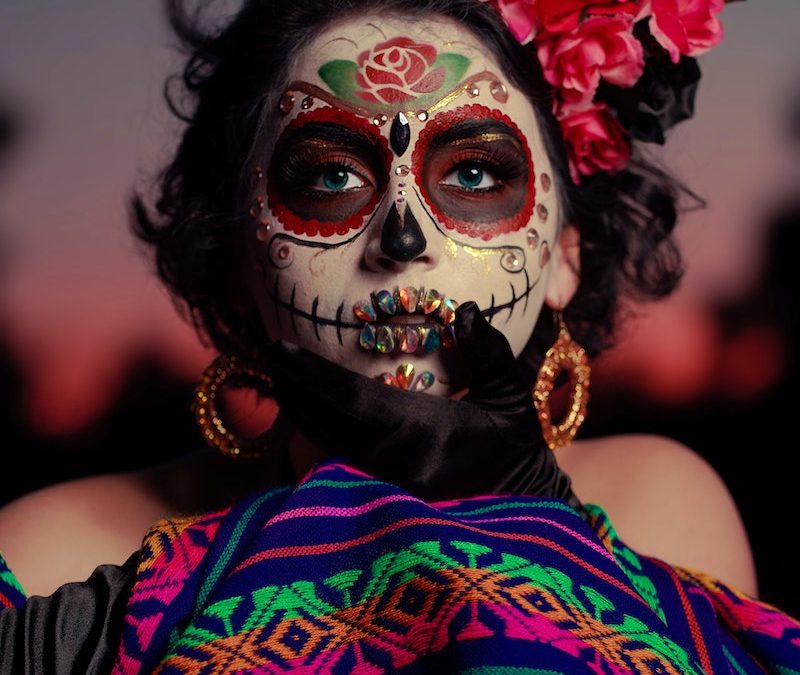 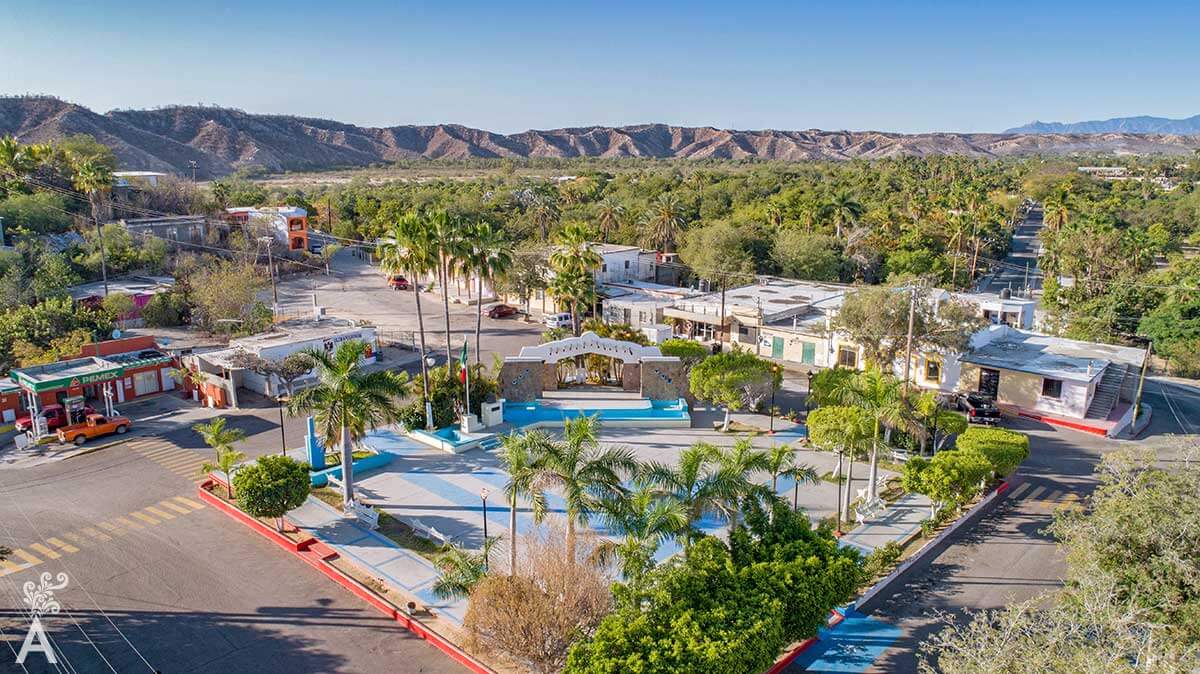 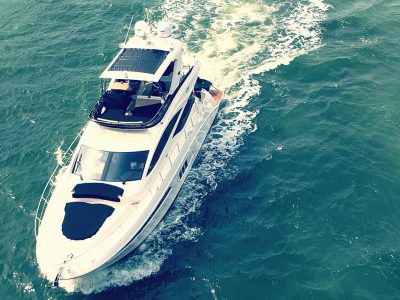 Are you in for the best of Sportfishing Tournament Season in Cabo?

Cabo is known, among many other things, for leaving its visiting anglers breathless. No matter ...
By solmar
September 1, 2021 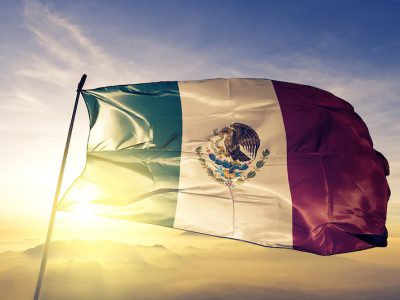 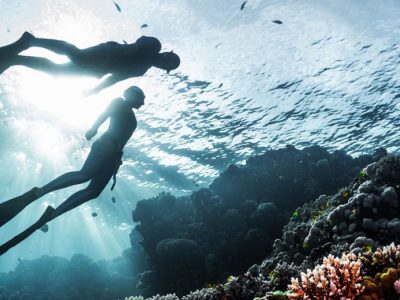 Land of rocky landscapes, desert mountains, and cactus forests sprinkled all over, with picture-perfect sunsets ...
By solmar
July 29, 2021 Baja California Sur: A New Experience in every corner | Comondú