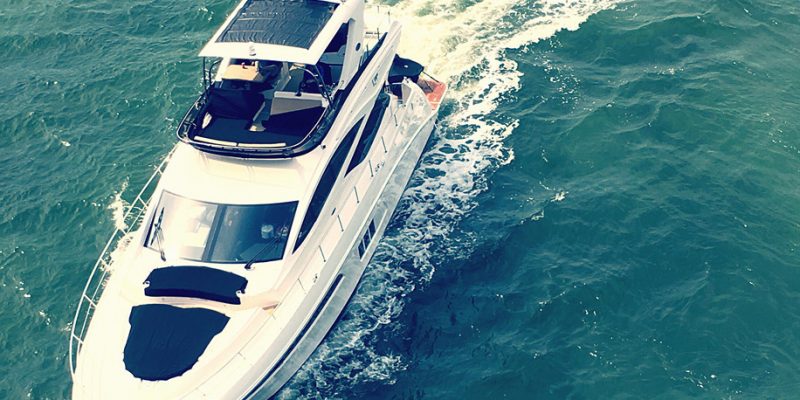 Cabo is known, among many other things, for leaving its visiting anglers breathless. No matter how experienced you are, these waters have the potential to change the way you think about fishing.

Even when Cabo doesn’t really have a slow season for fishing as there is always something waiting on the other side of that line, the tournaments organized annually, bring attention of many professionals and amateurs alike from many countries.

So, prepare to see the top fishing teams from around the world in town, as they raise the most marlin, tuna and dorado species.

One of the most exciting, The Los Cabos Billfish Tournament will be held from October 10th to 14th. Participants target marlin, sailfish, tuna, wahoo and dorado on the water and enjoy great food and entertainment on shore. Produced by Bonnier Events and Marlin Magazine, and sponsored by Playa Grande Resort and Grand Spa, this tournament will award the teams that manage to catch and release the most billfish points, as well as largest fish while qualifying for the Costa Offshore World Championship.

One thing is sure, fun will be part of this exciting event, and you cannot afford to miss it!

See you soon in Cabo! 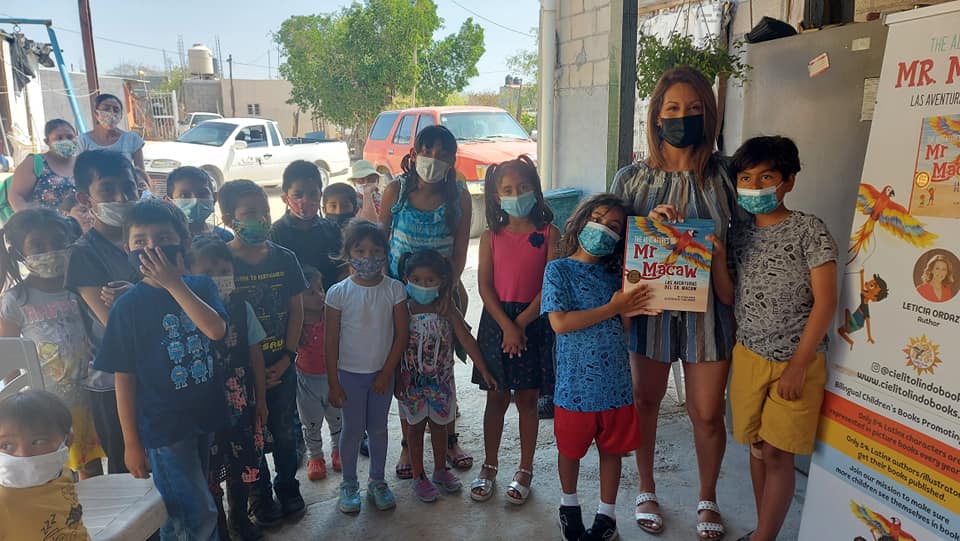 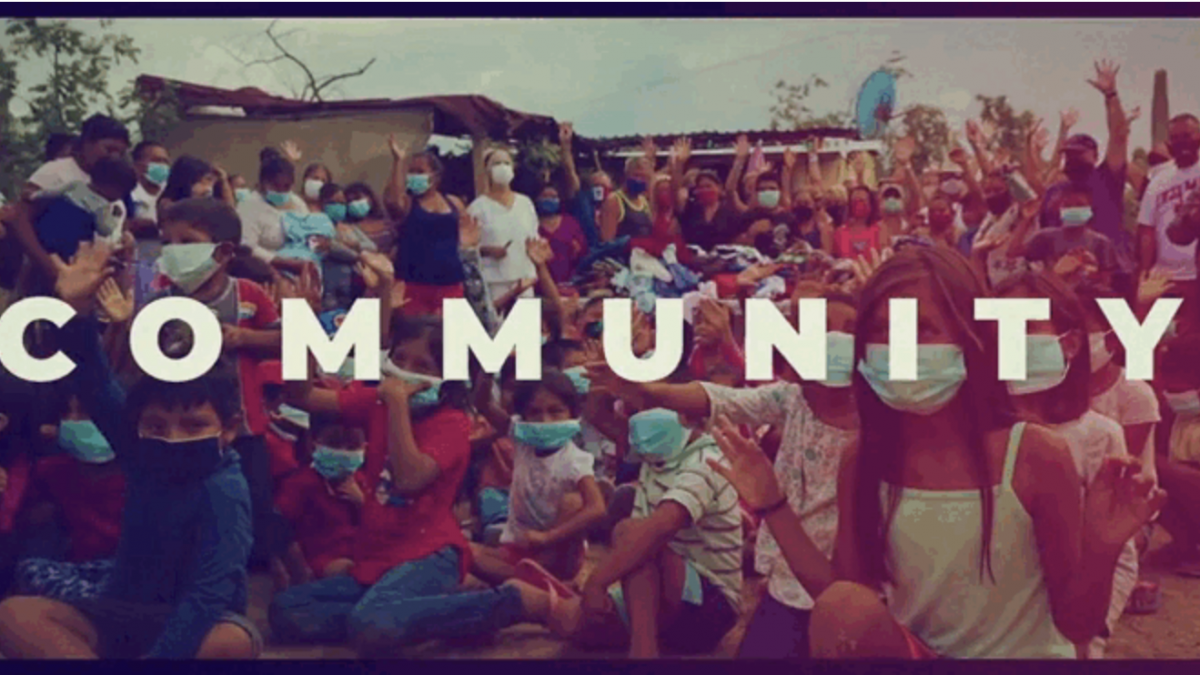 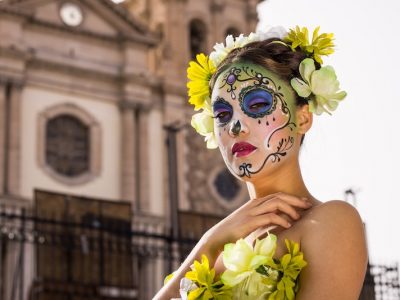 Day of the Dead: A Festivity Full of Life 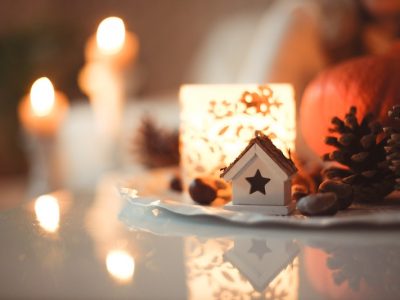 Your Winter Holiday Will Glow in Cabo!

The most shimmering, glimmering season of the year is here, and we have been crafting ...
By solmar
October 20, 2021 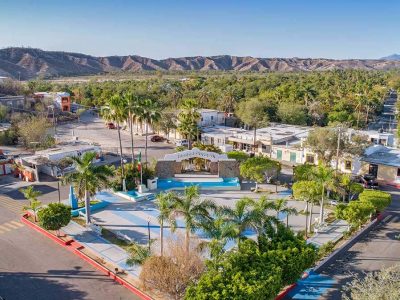 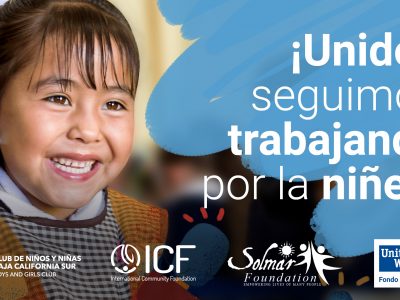 Did you know Solmar Hotels & Resorts has founded an association to create a positive ...
By solmar
October 14, 2021