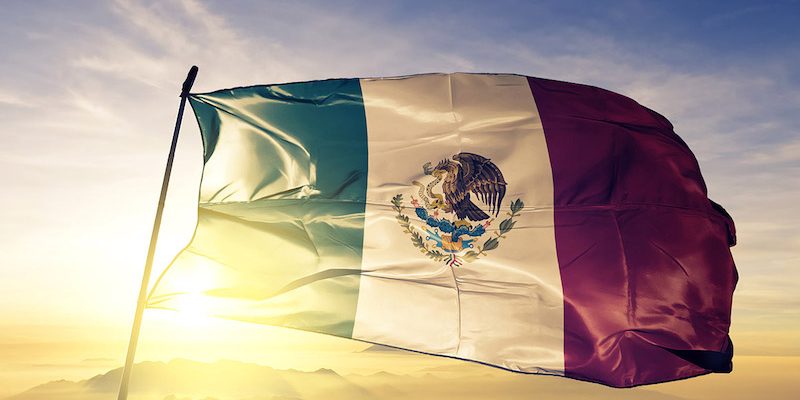 Mexico’s Independence Day is celebrated on September 16th as a remembrance of the moment Mexicans started to free themselves from the Spanish government, known as the “Viceroyalty”, which began in the 16th century with the conquering of old Mexico-Tenochtitlán held by Spanish troops under the command of Hernán Cortés, naming it “La Nueva España” (New Spain).

In the early morning of September 16th, 1810, the priest Miguel Hidalgo y Costilla made a call to the population of Dolores with his famous “Grito de Dolores” (Cry of Dolores), to begin the opposition against the viceregal authority that had already seized the country for over three centuries. The movement took 11 years, reaching a final agreement on September 27th, 1821.

Did you know: Mexican Independence celebrations start on September 15th. This was established during the Porfirio Díaz government period —which lasted 30 years— as this day he used to commemorate his birthday with so much hype.

And to celebrate such an important date in Mexico’s History, Grand Solmar at Rancho San Lucas offers a display of fiesta and culinary arts.

Guacamole National Day with tasty blends from our recipe book!

A Mexican feast to celebrate with a special dinner and traditional live music!

SOUP OF THE DAY
Tortilla soup

Hope you enjoy this National celebration at Grand Solmar at Rancho San Lucas!

6 most instagrammable spots in Los Cabos, right at your doorstep 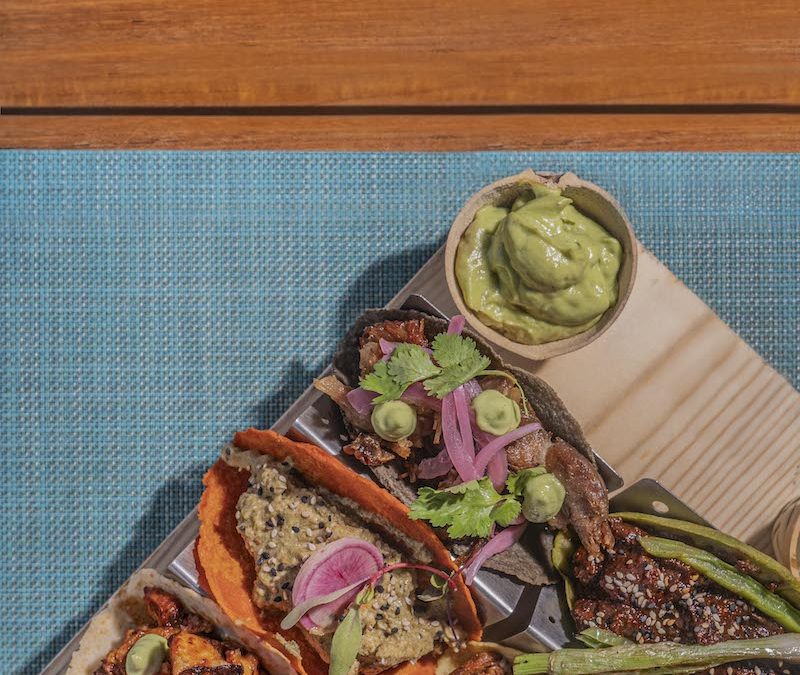 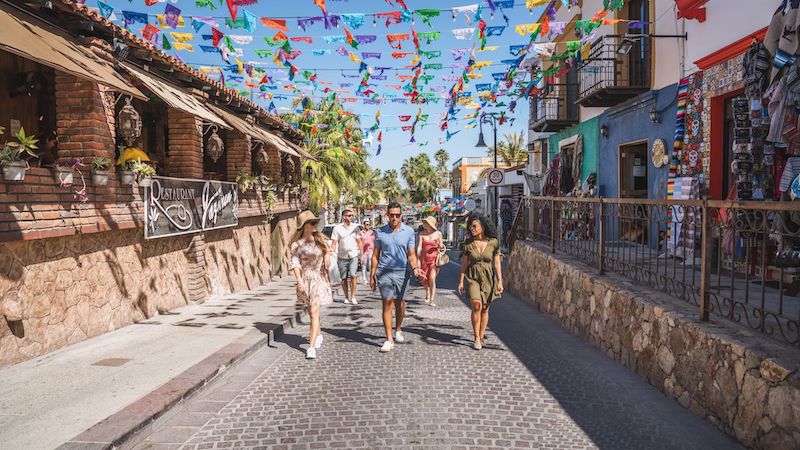 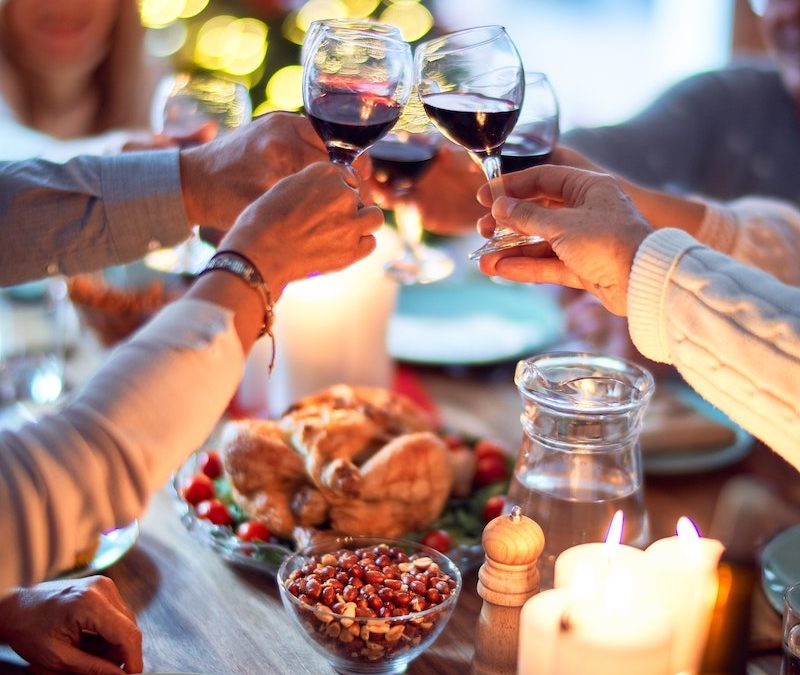 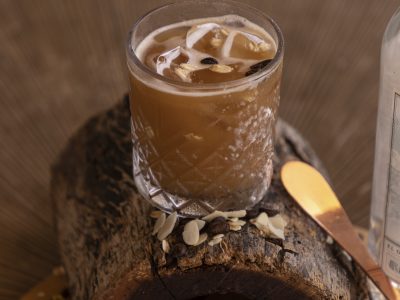 As it happens with some distilled spirits in Mexico, there is a legend intertwined with ...
By solmar
June 28, 2021 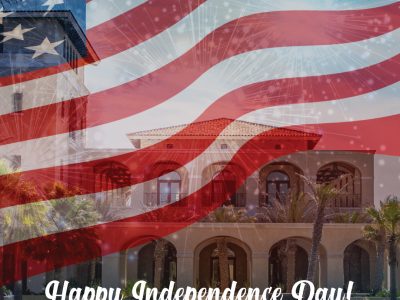 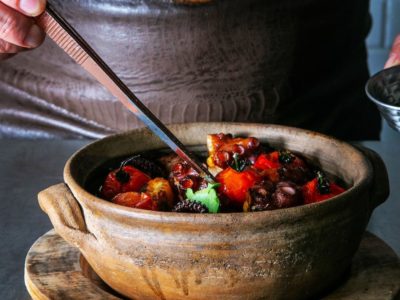 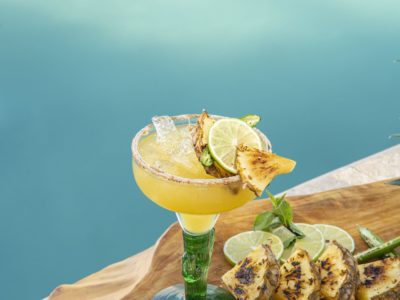 Summer is just around the corner, and with it, a festival that is celebrated during ...
By solmar
April 22, 2021